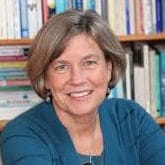 Yesterday, North Carolina’s public radio station WUNC aired a story by reporter Reema Khrais. In the story Common Core is it ‘Developmentally Inappropriate’? Khrais takes time to dig a little deeper into this current debate.  Khrais interviewed DEY’s Nancy Carlsson-Paige, along with child development expert Sam Meisels and Jere Confrey, a math education professor at NC State who worked on the math Common Core State Standards. Here is a snippet:
“You wouldn’t want to require children to count to 100, which is what one of the standards does, it’s actually ridiculous,” says Nancy Carlsson-Paige, an early education expert at Lesley University.
Carlsson-Paige is referring to a kindergarten math standard requiring children to count to 100 by ones and tens. She says it’s a good example of how the standards for young children are developmentally inappropriate.
“Counting is something you could memorize. You could just say names, right? But it doesn’t mean you understand numbers,” she says.
Carlsson-Paige argues that some of the standards in the early grades are just too rigid.
“You could say almost silly in the sense that they’re de-contextualized from children and even from understanding child development.”
Without that understanding, she says kids are expected to know things they simply aren’t ready for, which can make them feel “confused, scared or stupid.”

You can hear the whole story on WUNC’s website.  We are thankful to Khrais for digging deeper than other reporters have about the ideas behind the stance that the Common Core State Standards are inappropriate for young children. However there is much more to the debate than can be captured in five minutes. Here are some links to further resources on the subject from DEY’s blog:
Common Core Pushes Abstract Topics Too EarlyCommon Core and Kindergarten Boys6 Reasons to Reject the Common Core State Standards for K- Grade 3 And on a related note:
A tough critique of Common CoreEarly Learning: This is Not a Test – printed in today’s NY Times! 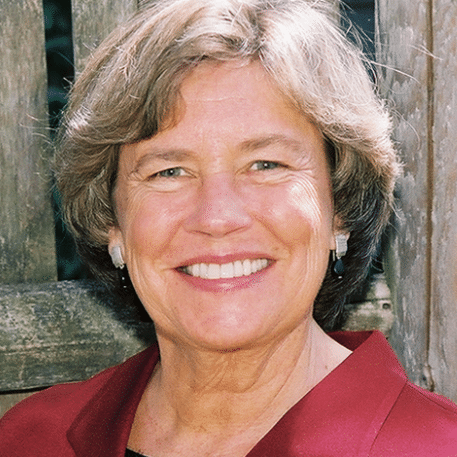